As trends continue towards healthier meal options, the cut-backs on sodium in foods is still in high demand. Customers seek nutritional information, and items notorious for having higher amounts of sodium are typically some of the first to hit the chopping block when it comes to decision time. Not only are more and more customers demanding lower sodium options, but now there are more regulations in certain states aimed at cutting back on the salt as well! For instance, New York just passed legislation requiring that food service establishments with 15 or more locations identify when menu items exceed daily salt intake limits, red-flagging these items to customers right off the bat. Chefs must tap into their creative mindsets to find new ways of spicing up dishes without adding sodium.

First, let’s consider what your existing menu may look like. High flavor items may in fact correlate with the items you’ll find to have the most sodium on your menu. These may include soups, meats, and side dishes. Once you’ve narrowed down a few of your dishes that have the highest sodium contents, then you can better target those items to identify ways of substituting other flavorful additions in order to retain the flavor of your meal item without the need for overwhelming amounts of sodium. 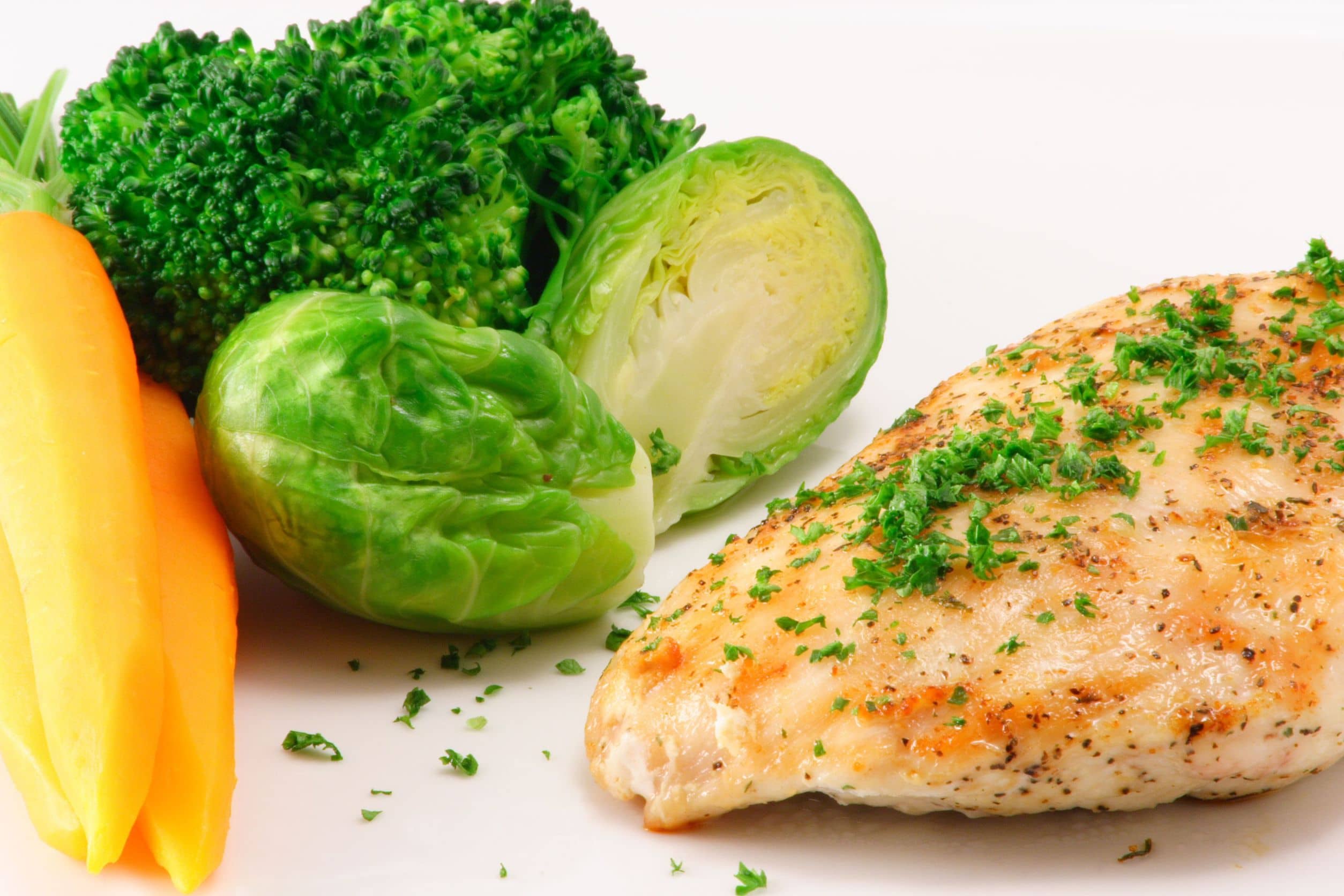 There are a few ways that one can go about changing a high-sodium menu item into a low-sodium, yet flavorful menu option. Here are a few options to consider:

If you’re afraid that changing the sodium content in your menu items will spark a bit of backlash, you can rest assured that small changes are likely to go unnoticed. According to the Harvard School of Public Health, the average consumer can’t detect a change in sodium levels smaller than 25 percent. Satisfy your customers and the regulations by decreasing sodium levels in your menu items today.