The Chemistry of Cocktails 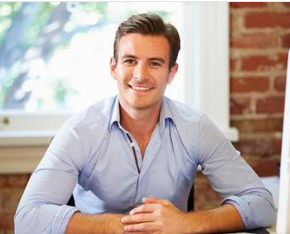 Bartending has evolved from a simple whiskey on the rocks, and customers are demanding more and more that mixologists spend time creating the perfect concoction to soothe their palates. Molecular gastronomy - the art of cooking with an advanced scientific edge - has boosted the abilities of bartenders to create that perfect chemistry of cocktails.

As drinks become something of a science, the bars that support the scientists are starting to look more and more like a lab. There are many new players in the bartender’s arsenal, and here are some to name a few:

One can only guess what other interesting products will make their way into the bartender’s equipment arsenal, but we can be sure that whatever it is, it’s likely to continue to revolutionize bartending as an art.