There are some pieces of restaurant equipment that are generally well-known and used by most, but food rethermalizers may be something of an unknown for many restaurants. While the name seems to come from a sci-fi novel, food rethermalizers are indeed an integral part of many kitchens here in the 20th century! Rethermalizers are part of a group of kitchen appliances and systems used for reheating food (usually bulk products) from refrigerated or frozen to serving temperatures. You may be thinking that your warmer already does this job, but let’s take a closer look at rethermalizers and why you may want to consider rethinking your mindset!

What is a rethermalizer, and how does it work?

As we’ve already touched upon, a food rethermalizer is a heating system that is used for heating and holding food at a serving temperature of 160-165 degrees. Rethermalizers utilize hot water to heat bulk products rather than hot air, proving both temperature control and energy efficiency. In fact, using hot water as opposed to hot air to reheat food is 10 times more efficient! The process takes about 90 minutes on average, and the cooked product can then be held at 150 degrees until it’s ready to be served (like a warmer).

So you may be wondering if it’s worth the investment to get a rethermalizer when you may already have a warmer. Rethermalizers can cut out labor and costs by doing the job of both heating your food and keeping it warm. In fact, rethermalizers are different from warmers in that they can bring foods through the HACCP ‘danger zone’ between 41-135 degrees, saving you the step of heating food before transferring it to a separate warmer. In fact, rethermalizers hold food warm in a ‘steam table’ environment.

Kitchen Biz notes some additional differences: ‘Rethermalizers require a larger heating element, use more wattage, and typically cost a bit more, but for many operators the one step set-up saves time and labor.’

What are some of the other benefits of using a rethermalizer?

If you aren’t sold on the rethermalizer yet, take a look at some additional benefits to adding one to your kitchen! 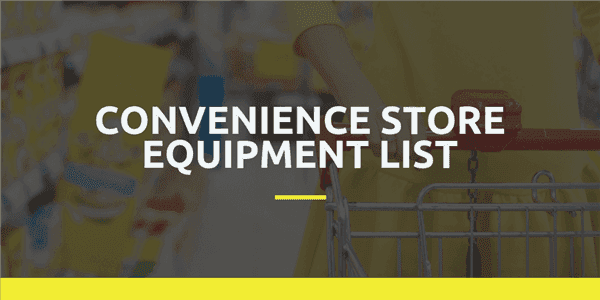 This equipment will help you streamline your service and improve the experience for your customers looking for convenience and immediacy.

Read More
Catering: Is It Right For Your Restaurant? 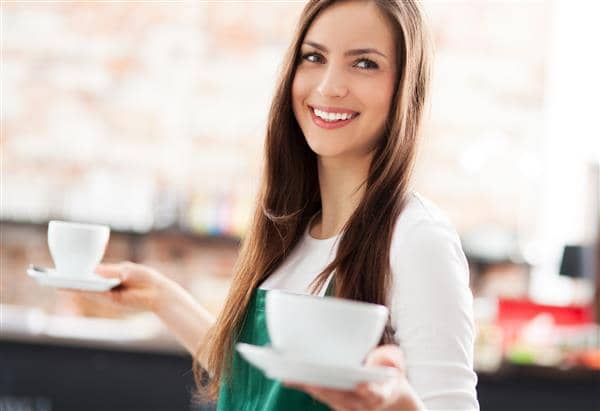 Looking to expand, you may consider the far-reaching prospect of catering!