Three of the Best Ever April Fools Day Restaurant Promotions

Usually, surprises on April Fools Day are not good ones. They usually involve people jumping out of hiding places, or spraying you with glitter. You might even be traumatized by a few April Fools Day pranks gone wrong, and you might not be too excited about the impending holiday.

But before you vow to shutter yourself inside for all of April 1st, you should know that the day can also be filled with good surprises. That’s because there are plenty of April Fools Day restaurant promotions. These harmless pranks allow restaurants to show some personality, and everyone gets to have a good laugh.

This subscription-box stunt was surprisingly satirical coming from the fast-food empire. It featured several varieties of meal subscription boxes, like the Ribster, which came with the McRib sandwich, a fake mustache, and some super hip buffalo plaid.

The April Fools prank proved that you can always get a lot of mileage out of making fun of hipsters, and the things hipsters like. McDonald’s also successfully poked fun at the subscription-box craze, which was ripe for the picking. After all, these days it really does seem like companies are trying to convince you that everything you use should be boxed up, and delivered to you monthly.

Of course, you might be one of the people who thought this idea was amazing, in which case, you’re still waiting for your monthly McRib delivery. Someday fantasy may become reality, or you might just get burned again.

You might have missed this prank played at French Burger Kings, which makes it all the more important to share. It took aim at the sometimes overwhelming diet and health craze that leaves no fry unturned, and no fast food institution sacred. Individually wrapped fries, meant for those on a diet are hilarious on so many practical levels.

For one, taking a product that needs almost no packaging in order to sell it, and then wrapping it up like a Tootsie Roll is too absurd not to be funny. Then there’s the simple fact that French fries really have no place in any legitimate diet. Sorry.

Part of what also made the joke so classic was Burger King’s commitment to it. They even packaged the fries in three sizes. If you caught the ad campaign you might have been taken in by it. You might have actually thought they were serious.

Perhaps for one brief shining moment, you dreamed that there was a way that you could actually limit your French fry intake, but alas, it wasn’t meant to be.

In 2017, a gallon of Papa John’s garlic sauce could be yours for the low low price of $9.99. It sounded too good to be true, and of course, it was, but it showed that Papa John’s is realistic about what is its real money maker.

You don’t buy Papa John’s pizza for the pizza. You buy it for the garlic sauce. Everyone knows that, even the Papa himself. How many times have you sat there dipping your pizza crust in that buttery sauce, and considered how much better your life would be if you could drizzle it on everything? Oh, you’ve definitely had that moment.

Papa John’s capitalized on that universal desire, and it made a great prank in the process. Yes, finding out that the announcement was fake might have hurt a little, but you had to laugh. You also probably went back to hoarding your unopened containers of garlic sauce. It’s okay. You were clearly not alone.

The Future is Full of Food Pranks

Since embracing April Fools Day restaurant promotions, lots of companies have spent tremendous time and effort trying to get consumers to respond. From the funny to the bizarre, there is never any shortage of fun food pranks, and this coming year will likely be no different. 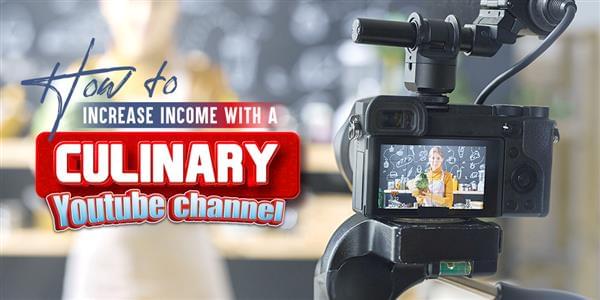 Are you looking for creative ways to market your restaurant while also increasing your revenue?
The world is literally your stage and your audience and it is for this reason that a culinary YouTube channel is a great way to interact with potential customers and show-off some of your signature dishes. 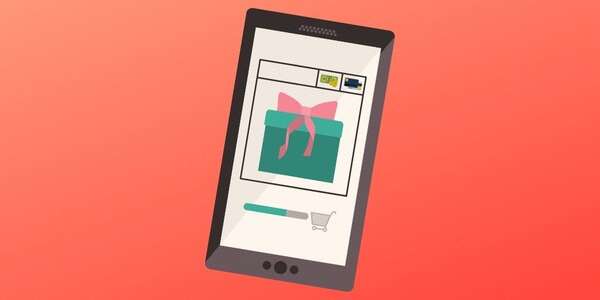 The holiday season typically means more traffic and busier peak hours, and making the most out of each and every customer can substantially boost your overall profits. Gift cards are a great way to tap into the holiday season while promoting your business in the long-run. 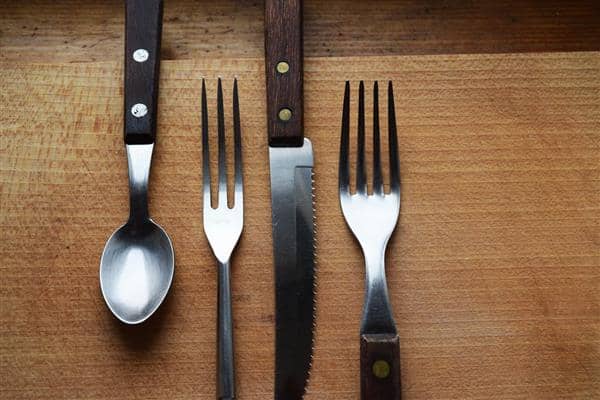 Much has changed in the realm of restaurant equipment over the past few decades. Let’s take a stroll down memory lane!

Read More
Starting Growing for Your Restaurant
Are you thinking of starting your own restaurant garden? Here is all what you need! Read More
Tags
Tips & Features
Category