Tweaking the Classical Brigade System to Fit the Modern Kitchen

The kitchen brigade system in its classical form is no longer implemented in most restaurant kitchens today. This is due to a sizable amount of compartmentalization in the food industry. The advent of processed and semi-processed ingredients has led to simplification in the food preparation process as well. The classical kitchen brigade is only deployed in large fine dining establishments that prepare even the most basic ingredients from scratch.

Modern kitchen brigade systems do not rely on an elaborate classification as that of the Escoffier brigade system, however, they still tend to stick to the hierarchical structure to provide greater efficiency and accountability in the kitchen.

If you’re wondering which chef created the brigade system, the answer leads us to 19th century France, where Auguste Escoffier formulated kitchen staff planning based on a military model. The legendary chef served in the French military and put in place a hierarchical structure to ensure activities function in an orderly fashion. The Escoffier brigade system originally had over 20 positions in a restaurant kitchen. This has however been cut short today due to most eateries catering to more casual patrons. We look at the various kitchen staff positions, and how the current brigade system can be tailored to fit a broad set of foodservice operations. How is the Modern Kitchen Brigade System Different from the Original?

The classical brigade system had a multitude of positions to carry out various tasks in commercial kitchens. Fine dining was the only option available, and preparing full-course meals required several stations in the kitchen along with dedicated specialists that had their respective teams. Modern kitchens focus on niche markets, specific cuisines, and casual dining. Current restaurant kitchens are more scientific, and do not require the amount of manpower that was once necessary. This has reduced the number of people working in the kitchen.

The separation of industries such as meat processing from the kitchen has also removed butchers and fishmongers from the brigade system. Most modern kitchens don’t make everything from scratch anymore, also reducing the number of tasks. With the advent of portable kitchen equipment, food preparation and cooking processes have become simpler, and require only a single individual to operate these machines. With the declining popularity and reduced prevalence of long meals, the relevance of the classical brigade system has waned. However, keeping in mind the hierarchy, a deftly modeled modern brigade system can address all the concerns of a food service establishment. Taking this into account, modern kitchen brigades retain only the most important positions of the classical brigade system, cutting down the number of positions and overall staff.

Though fewer than its older variant, the modern kitchen brigade system still encompasses several types of chefs. They include: 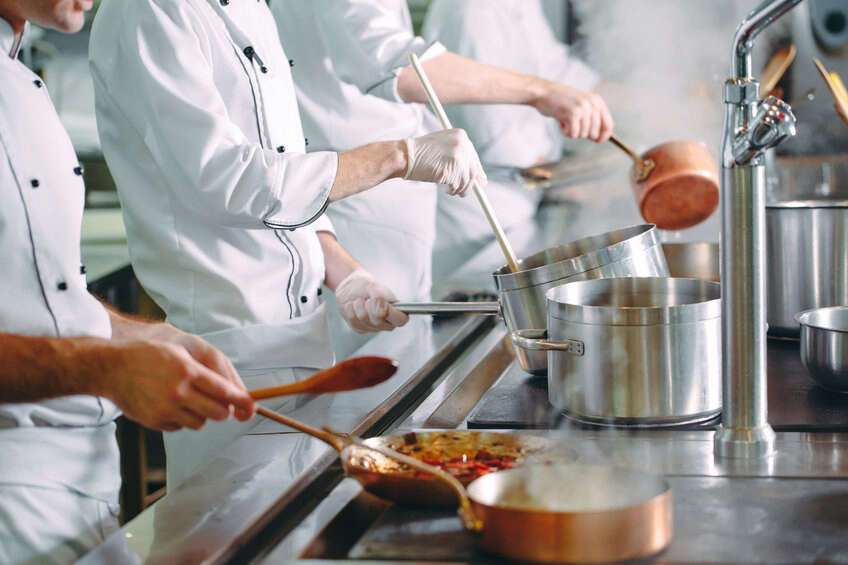 Modern commercial kitchens and their versions of the brigade system include:

While the Escoffier brigade system is not in practice anymore, the modern derivatives have streamlined processes in commercial kitchens of the 21st century. The strict confines of the positions in a restaurant kitchen ensure every task is carried out like clockwork and nothing is missed. 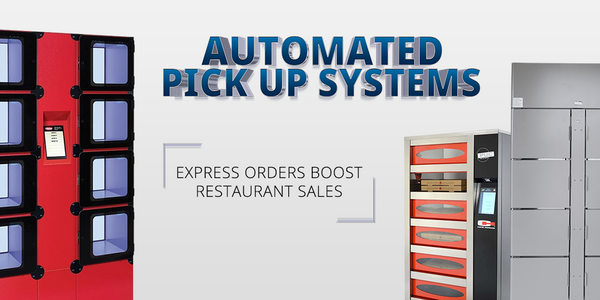 How food lockers are helping operators boost profits and revive automat restaurants by perfecting the delivery and pickup setup. More and more consumers are growing aware of the ecological and physiological impact of meat consumption than ever before. As businesses adapt to changing lifestyles, we’ve put together some of the most popular ideas regarding plant-based foodservices. Finding the right niche, getting the necessary permits, writing a business plan, and other steps involved in building a profitable meal prep  business.