Protect Workers with Your Equipment

The equipment you choose to outfit your foodservice establishment with is typically tailored to your customers’ demands and needs. Many times, owners overlook the needs of their own workers and the role that their equipment plays in it! With many areas of serious risk in the kitchen, choosing technologies that mitigate these risks is the key to a safe environment for you and your employees.

Open flames, high-temp cooking, and grease and chemicals are all present in your kitchen. State-of-the art technology designed to reduce this risk can now be found in many of the pieces of equipment that take up residence in your kitchen. Here are just a few to consider for your establishment.

Remember that a lax safety claim to OSHA can be costly down the road. Take the time to post signage to ensure that you’re doing all you can to create a safe work environment. Reduce the risks to your workers as well as your customers to ensure you’re being a responsible employer and restaurant owner. 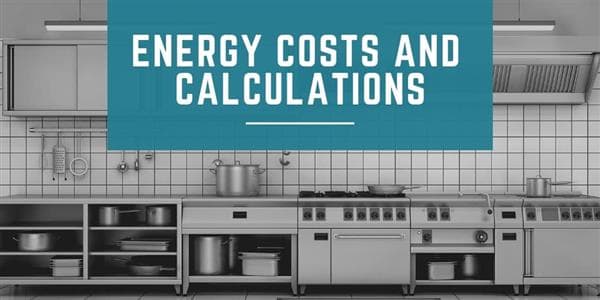 When considering energy efficient products, the lifetime savings can be substantial! Let’s take a look at how energy efficient appliances can benefit your bottom line as well as how to calculate the true impact on your energy costs.

Hotel managers often place commercial ice machines on each floor of their facilities. Guests enjoy the benefits of being able to fill up their ice bins whenever they please. However, hotel managers may be losing money if they do not install the most efficient ice machines in their buildings.